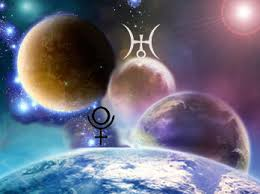 Only a few months after the Paris attacks, shockwaves resounded around the world with the explosions in Brussels airport and metro station. It’s not only Europe experiencing these atrocities, but many other countries too innocent lives are being lost.

What planetary aspects could be triggering all this unrest?

At the time of this New Moon, Uranus is conjunct the Sun and Moon and square to Pluto.

Pluto in Capricorn is all about keeping the status quo where banks are ‘too big to fail,’ and rescued even though they are bankrupt, where 1% of the people own 90% of the world’s wealth. Pluto is associated with the underworld and darkness. 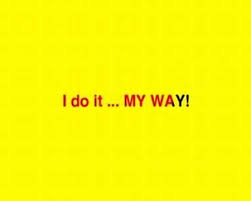 Uranus in Aries, on the other hand, is all about freedom, people taking control of their own lives and breaking free from the controls of governments and authorities.

And gradually, this is happening. On YouTube, there are people who have millions of subscribers who could never have attracted such huge audiences before under the restrictive structures of the giant TV networks. Now, with the freedoms of the internet, people are finding their own voice, independent of the existing structures. 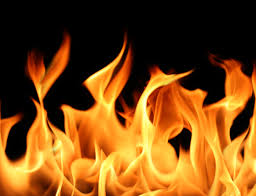 With 6 out of 10 planets in Fire signs, this is time to step out and to be yourself and to speak up for what is important to you.

The old Plutonian model of control is being questioned everywhere. For example, doctors used to be like gods. They would prescribe medications or a course of treatment and like lambs, people would obey their instructions. Now, with Uranus in Aries, people are not conforming, they are finding new solutions for themselves.

Structures are crumbling and there’s a strong desire for a new start playing out in US politics. Who would have thought that Donald Trump would be a forerunner for the Republican nomination when I posted my video about him 6 months ago?

Why are people voting for him?

Nassim Taleb, author of The Black Swan, states:
‘People are not voting for Trump (or Sanders). People are just voting, finally, to destroy the establishment.’ 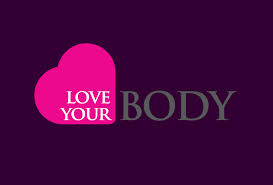 Aries is a very physical sign. Venus is in Aries encouraging you to LOVE YOUR BODY.What does your body want? Are you listening?I’ve been learning yoga for the last few months and my body is telling me that some of the poses don’t work for me. So I adapt them to suit my body. I do ‘Barbara’ yoga, and not a prescribed format.

“There is more wisdom in your body than in your deepest philosophy.”

When I think of Aries, I think of taking a risk, being courageous and brave. 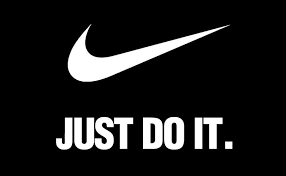 I was so uncertain about posting my last video about the Lunar Eclipse in Libra. Time and again, I looked at it and I wasn’t sure. Then I decided to throw caution to the wind, and to trust my intuitive voice telling me to ‘JUST DO IT!’ And the same is true of the video for this New Moon, and yet again, quaking in my boots, I posted it!

What can you do at the time of this New Moon that stirs you up and exhilarates you at the same time?

There are currently no comments.