On September 8th / 9th, we have a beautiful, mystical Pisces Full Moon at 16 degrees. 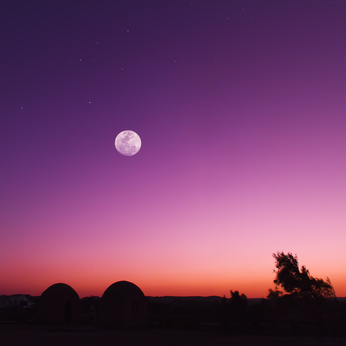 Two weeks ago, we had a New Moon in Virgo which was all about getting down to business, ticking things off your list, and being practical and productive. Pisces is just the opposite.

This Full Moon in Pisces gives you the opportunity to take time out from your busy schedule and go inward.

There are times when the planets are pushing us out there, especially the Fire and Air signs, but Pisces is a Water sign. Allow things to come to you.

Some of the greatest inventions were achieved when inventors were daydreaming.  Einstein was reportedly dreaming that he was riding a sunbeam to the edge of the universe when he came upon his idea of the theory of relativity.

Isaac Newton was sitting in a field when he happened to notice an apple falling from a tree which led to his discovery of the laws of gravity.

Studies have shown that if you return to a task after taking a break you are much more likely to come up with a creative solution than if you keep on bashing away while getting more and more frustrated.

Think about the sign of Pisces: it’s two fish swimming in opposite directions. 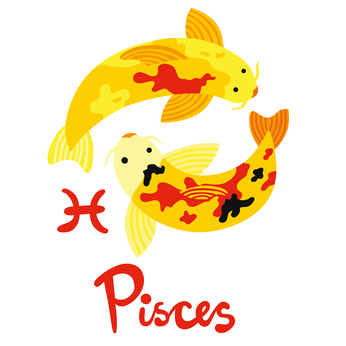 Pisces hates to be pinned down. If you are in a relationship with a Pisces you will know that they don’t like to have firm commitments weeks ahead. They like to go with the flow. Something or someone very interesting may show up on the spur of the moment and if there are no fixed appointments, they are free to follow their instincts.

Pisces does feel the pain in this world so there is an urge to escape sometimes using drugs and alcohol. You can escape your everyday world in a constructive way. For example, lose yourself in a romantic movie, listen to soothing music that takes you into a different world.

Give yourself permission to do less, to take a nap, to relax, to access the answers from inside rather than looking outside yourself.

Good things to do during this Full Moon in Pisces:

There are currently no comments.