On March 20th, the New Moon To 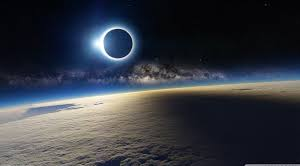 tal Solar Eclipse at 29 degrees Pisces marks the end of an era and the beginning of a new one. Endings at this time are usually permanent with no going back.

Allow the old to pass away so that you can start fresh, because just 13 hours later, the Sun goes into Aries and the Spring Equinox begins. 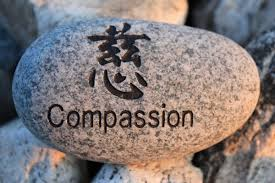 Pisces rules compassion and caring for others: putting yourself into another person’s shoes.

Another burning learning from the break-up of the relationship has shown me that it is important not to depend on one person for most of your love, attention and care. I trusted this person with my heart and soul and I because I put so much effort and focus into the relationship, I had not cultivated any other really deep relationships over the years.

In retrospect, this is a fatal error. At the time of the separation, I felt I had no one else I could talk to.

In the end, I am extremely grateful for an organisation that by its very name is Piscean: the Samaritans.

One night, on the very darkest of days, I spoke to the most wonderful man, Stuart, who simply listened and who helped me to find peace.

His love, his compassion and his caring came through loud and clear and from that night onward began the start of my healing process.

ANOTHER BURNING LEARNING from the relationship 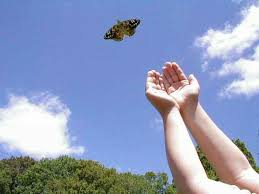 break up: know when it’s time to let go. Know when something is past its sell-by date. Don’t let something fester until it becomes so huge that you have to cut someone dead.

And now, as I try to close up all the entanglements I still have with this person: financial, business, personal…….I know it’s important to let it go. Not to hold on. Not to try to have a different result. To know that we each need to be free.

ANOTHER GREAT PERSPECTIVE shared by one of you: the 3D relationship is over, but the soul connection is always there. That is so very soothing. As well as a nice hot relaxing bath! 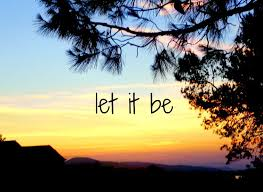 Pisces is all about surrender. When I think of Pisces, I think of BEING. Not doing, but being.

During this Total Eclipse in Pisces, allow yourself to be, to relax, to kick back and to accept your life exactly as it is. And know that just a few hours later, you can start taking action.

With the Lunar Eclipse on April 4th, the course of action you set now will be in effect until the next eclipse season in September. I expect to see some profound changes in the world during August, September and October.

For me, it’s in my 10th house of career. I am starting out on a new direction which is to be more public, bringing astrology out in a very personal way to you. Some of you have already asked me for specific dates because you plan to fly into London from different parts of the world. For those of you who are unable to travel, I’ll be offering webinars so that you too can tune in from overseas.

Thank you to so many of you for your outpouring of love and concern. Many of you shared your own stories and experiences, I’ve been offered healing sessions, massages, you’ve sent healing thoughts, energies, prayers, inspirational stories and quotes, music, and even a few jokes which definitely cheered me up.

Within a few days I started to feel much better and I am sure that all your ehugs and positive energies made a huge difference.

One Response to Total Solar Eclipse in Pisces March 20th 2015